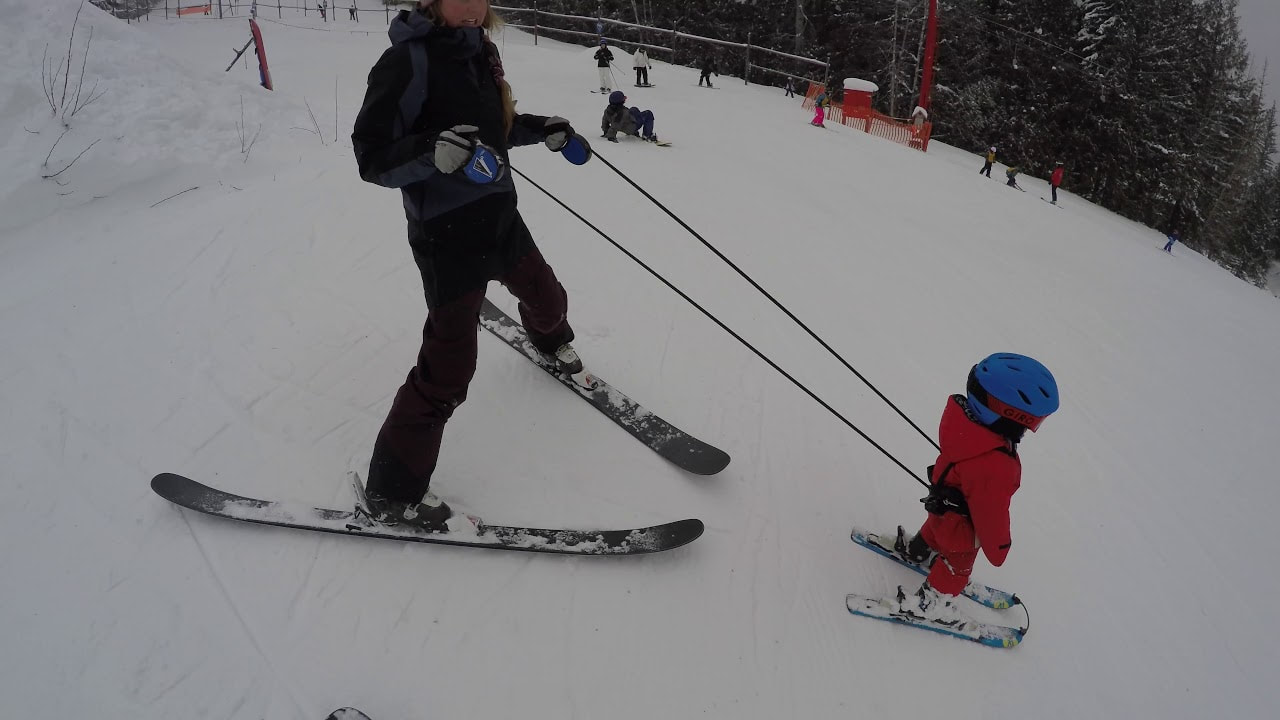 The cycle of socialization affects almost everything because it forms almost all everyone's identity. It determines how you act and how you think and almost everything else about you that isn't genetic. When most people talk about the cycle of socialization they talk about presents your school and your friends. One factor of socialization that isn't talked about as much is where you live. Personally where I live is the largest single factor of my socialization. Living in cow canyon 30 miles south of Durango Colorado I have to 2 different places that affect my identity. Durango and cow canyon have both affected almost all my identity in their own ways.
I live on 127 acres in cow canyon a fairly isolated area south of Durango this has socialized me in a couple of different ways. One way is it made me kind of introverted. Because of the lack of other kids, my age to pal with I found ways to entertain myself in the woods at my house. I think this caused me to be less social because I was less bothered by being “lonely” or not having someone to talk to. Another way that my canyon has socialized me is it has made me more athletic than I would've been living somewhere else. Because I didn't have other kids I could hang out with most of the time I would explore my canyon. This caused me to be more fit than many of my peers. Which caused me to enjoy sports more because I was naturally good at most things.
When I started middle school I began going into Durango every day this has also socialized me in a couple ways. One way that Durango has socialized me is it changed the sports that I like to play. Before middle school, I liked to play typical sports like soccer and baseball. At mountain middle, I was introduced to other sports like biking and climbing. Durango also made me more introverted. In elementary school, I had a small class that had been together since kindergarten so I knew and talked to everyone.  When I started middle school, most of the kids that I was friends with went to a different school. Because I was used to being by myself I didn't talk much except around my friends. This just kind of turned into a habit and now it is a lot more uncomfortable to talk to people I don't know well.
My mask shows most of these parts of my identity. I have a mountain range on the outside of my mask. This represents the spots that I do like skiing biking and climbing. It also represents Durango in general and how it has socialized me as I talked about before. On the inside of my mask, I have a canyon that represents where I live. 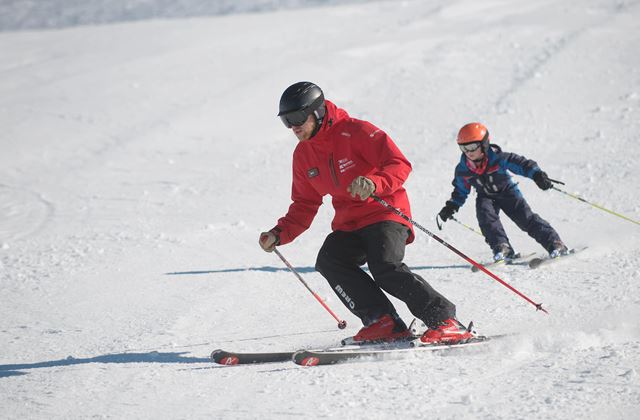 This I Believe
Max Loebig

I believe in spending time in nature. I live on 127 acres near Ignacio in Southwest Colorado. It’s close to the Ute Reservation and the nearest town is about 15 miles away, and our closest neighbor is probably a quarter mile away. There are 2 other families that live on the same road as me. The bus picks me up at 7 in the morning, it’s an hour-long bus ride in the morning, and then it’s another hour and a half getting home after school. I don’t get home until about 5 o’clock if I ride the bus. When I get home after being stuck inside all day, I want to be outside.

Our property is 3 40-acre squares, and they follow along the canyon in an L shape. All the rock around there is crumbly sandstone, there’s a lot of pinon pine and juniper trees. In my experience, living on 100 acres, I spend a lot of time outside. My Dad and I have built a couple of trails for hiking and mountain biking.

If I’m frustrated with something, usually I’ll just go outside and ride my bike. Yesterday I had to go to my sister’s school exhibition. We got home and I’d been in school all day and I always want as much time outside as possible. So most of the time when I get home I like to go on a bike ride. It’s kind of my routine.

I built a pretty big jump that I hadn’t got a chance to ride yet, so I went and rode that a couple of times yesterday. The jump is basically a rock with dirt packed on top of it for a ramp. It’s probably a 10 to 12-foot gap between the jump and the landing. When I’m in the air, not much is going through my mind--a lot of people call it the Flow Zone, a lot of times when you’re riding, you’re concentrating on riding and not really thinking about anything. A lot of times if I’m stressed about school or something, I’ll go and ride, when you get in that zone and it takes your mind off of whatever you were worried about. It takes care of the stress, like if I have a project that’s due that I’m not done with.

Spending time in nature is most important to me because so much of my day has to be inside. A lot of people have to spend their days inside or in front of a computer. I believe people would be happier if they got to spend more time in nature.


Adaptability was my greatest strength in this project because we didn’t realize how little time we had until a couple of days before the exhibition. I stayed after school for a couple of hours one day. I told Roxy that I needed some support and she helped us a lot with making the video. In the end, it was not very good because even though I had an idea in my head, I didn’t do a good job communicating with my group members. They had a different vision of how it should be, so I just went along with it, but then at the end we realized we didn’t have some of the physics concepts that we needed in it, so we had to go back and re-do a bunch of stuff. I already knew to look at the rubric beforehand, but I didn’t want to just tell them what to do.

In the future, when I’m in a group project, I need to communicate better so that we all have the same idea about what we’re doing. This will help the whole group so that we’re all on the same page about what we need to do. My other group members spent a lot of time working on details that would be important if we were actually going to start a settlement but wasn't very useful for our video. This could have been prevented if I had committed what we needed in our video. 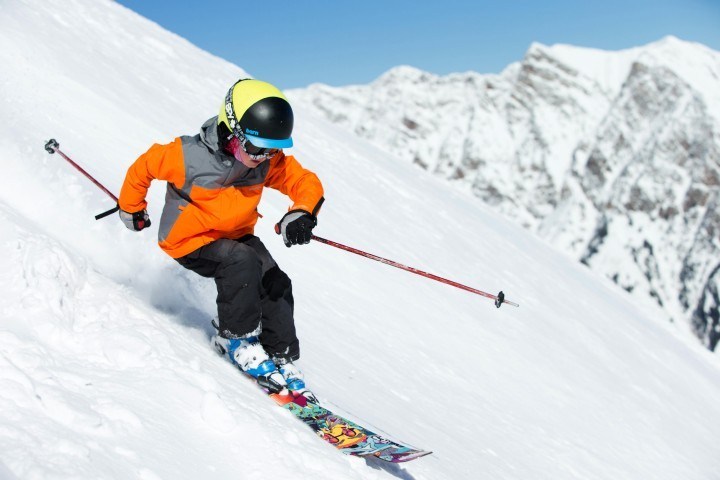